I’ll let you in to a secret… I don’t even like mince pies. Over the last couple of years though, I seem to have made more batches of them than anything else. They’ve become a firm favourite of friends, colleagues and family alike. The recipe is so simple and requires so little effort that it baffles me a little how they can be so popular but as long as I don’t get any complaints I don’t mind! Despite it only being October I’ve had requests already and I promised that this weekend I’d make my first batch of the year.

As I don’t eat them myself I’ve never really paid much attention to the mincemeat that I use but this year I think I’ll survey opinion to see which is the best and I may even try to make my own – haven’t looked into this though so I’m not sure what’s involved. This batch uses Robertson’s.

1. Put the fat, flour and salt and rub together with your fingers until the mixture resembles fine breadcrumbs and no lumps of fat remain. 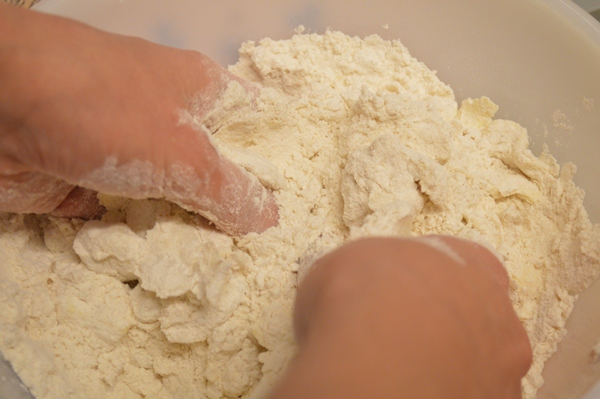 2. Add 50ml of water and form into a ball of dough. These litte measuring cups were a christmas present last year and have been invaluable. They look cute too! Put the dough into a polythene sandwich bag and place it in the fridge for half an hour. 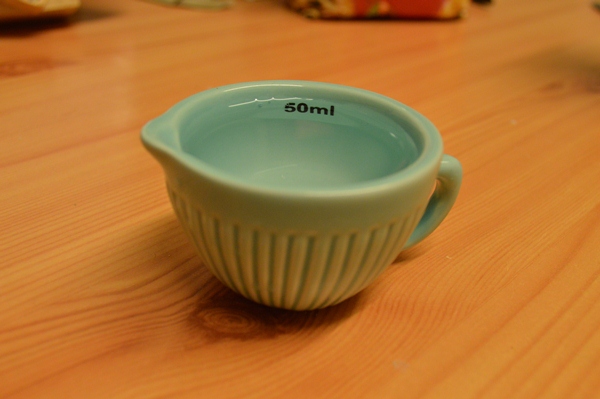 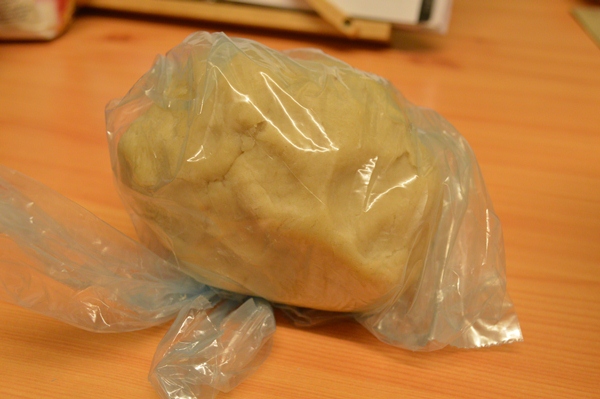 At this point it’s worth noting that I find half butter and half lard produces the best pastry. I don’t agree with all this mumbling about how difficult it is to make pastry and all the “you must use ice water in a silver basin at the stroke of midnight” mumbo jumbo. A decent recipe is all you need, it’s easy! (Rant over.)

3. Preheat the oven to 200C and grease a muffin tray with butter. 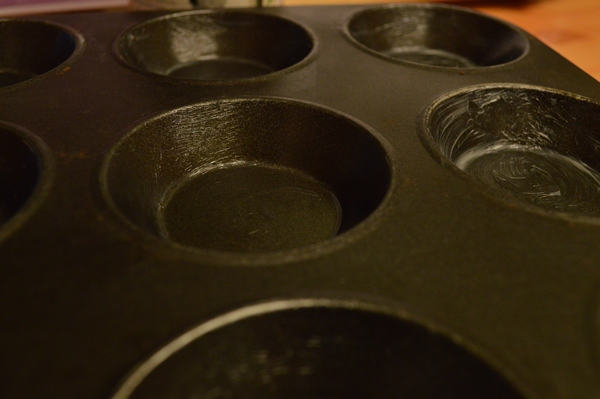 4. Divide the dough in half. Roll out the first half as thinly as possible on a floured surface. Using a 7.5cm cutter cut out rounds and press gently into the baking tray. I usually get around 27 – 30 pies out of one batch. Spoon mincemeat into each pastry case. 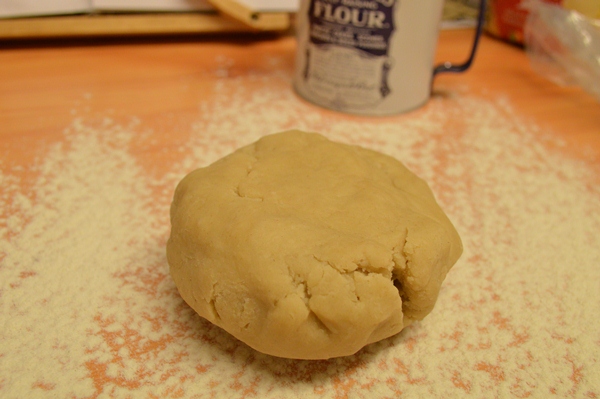 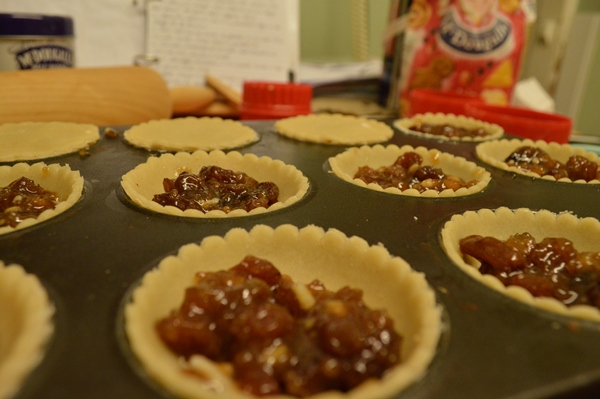 5. Roll out the rest of dough and cut with a 6cm pastry cutter. Wet your finger with water and run a line round the edge of each lid and press into place on the top of each case. Cut two slits into the top of each case to allow the air to escape whilst cooking. 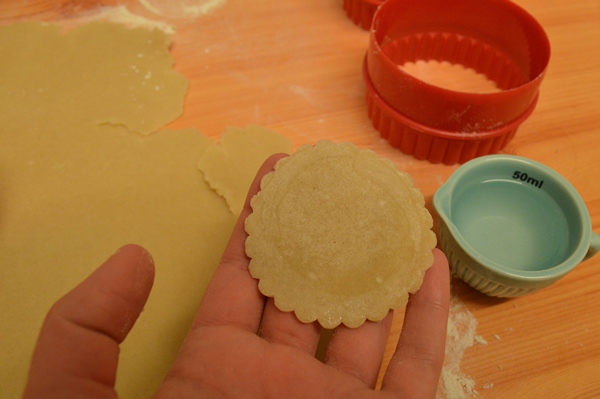 6. Brush the top of each mince pie with milk and bake in the oven for 25 minutes. 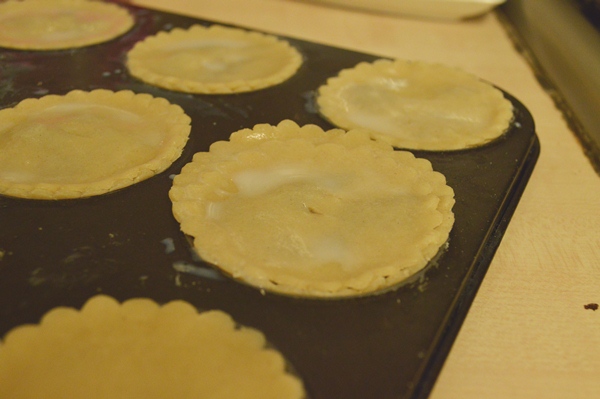 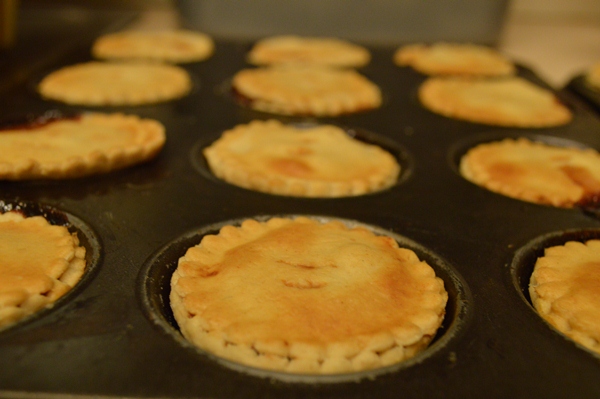 7. Once cooked remove from the tray immediately and place on a wire rack. This is especially important if any of the mince meat has escaped from the pie whilst cooking as it sets solid very quickly and makes it nearly impossible to remove the pie in one piece. 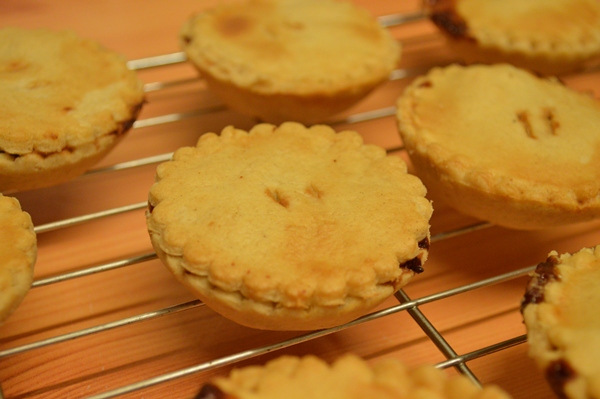 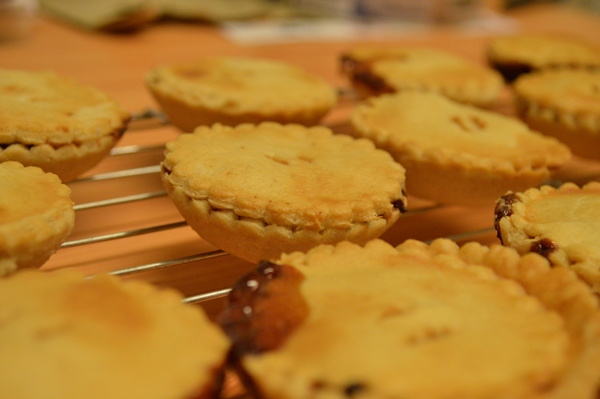 8. Dust with icing sugar or royal ice to serve. 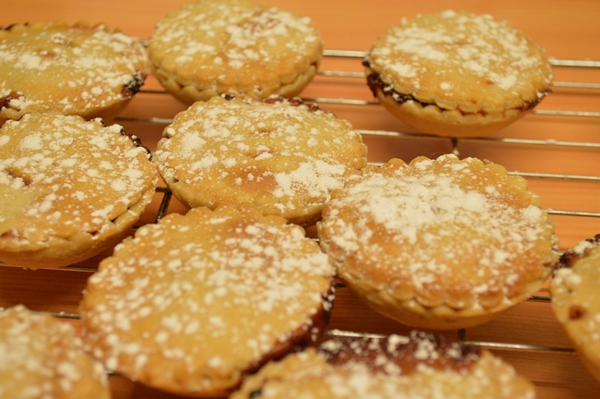 Christmas comes but once a year but I’m sure I’ll be making these again a few times before it does!