I’ve confused myself here and got really behind in putting up the next installment of our baby nap and bedtime routine sleep diary, unfortunately our phone line was cut by some renegade tree surgeons and Openreach and Sky didn’t exactly jump into action but we’re back up and running now! You can read first week’s sleep diary here. 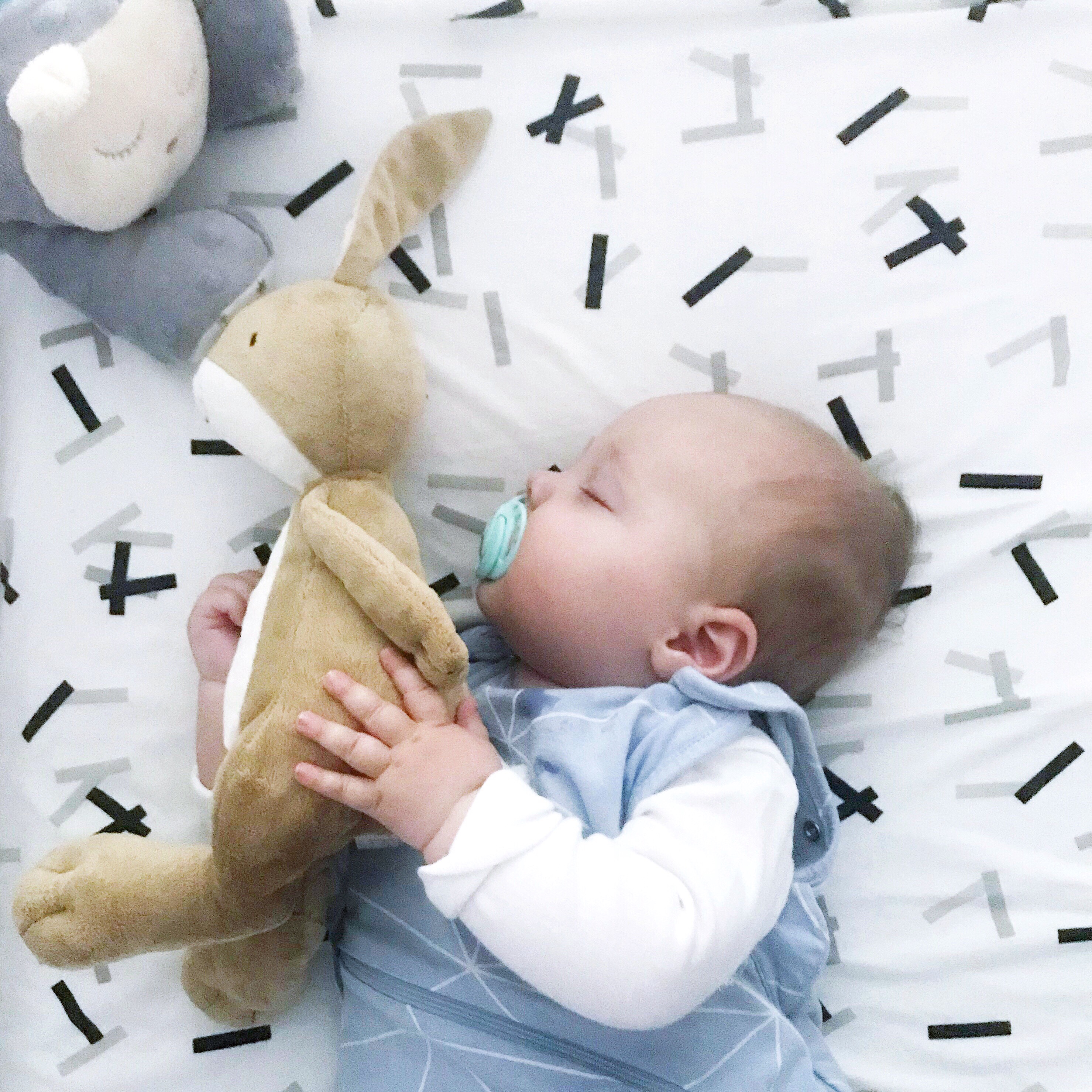 How has the sleeping routine gone this week?

Well… there have been ups and downs. I’d become bogged down with sticking to the routine by the letter rather than picking up on Theo’s cues. This resulted in a very emotional day at the beginning of last week when I knew I’d done the wrong thing by ignoring the signs of tiredness and felt like I’d let Theo down. Mum guilt is real. After that I started using the routine as a guide and trying to let the baby guide me in when is the right time to put him to bed. Things like reflux, development leaps and teething have all been thrown into the mix and it’s hard to know which one is having an effect on his sleep.

Introducing something new into the nap and bedtime routine…

I’ve added an extra little step into the routine this week. Just before I leave the room I say to him, “sleep well, mummy loves you”. Apparently, a phrase like this is another cue for him that it’s time to sleep. Obviously you could say whatever you want but I feel really good about telling him I love him just before bed so that’s what I’m using!

The lunch nap is getting longer and he has stopped waking up screaming in the middle. He does still wake but makes a little whine or a grumble before going back to sleep so it’s much less traumatic. Towards the end of last week he also started waking up less frequently in the night.

Theo’s entered leap 5 recently and it has come with him fighting sleep a lot more than he did before. He was just self settling again and then we went through a period of him being really distressed at bedtime and for some of his naps. That’s dying down but it’s still taking a lot longer for him to get to sleep. He’s also had bouts of teething and his reflux has flared up again. I guess this is just parenting, as soon as you get to grips with something everything changes and it feels like starting all over again!

I’m not listing all the detail here, it’s overwhelming and I doubt anyone can make sense of it. I’m going to start tracking it in a more digestible way. If anyone does want the blow by account I do have it so I can send it on, just drop me or a comment or an email!

So it’s onwards up with our routine, it doesn’t seem like there’s a magic bullet but I’m going to keep trying to see if I can find a combination of awake time and naps that makes life a bit easier. If you have any tips or recommendations please let me know! 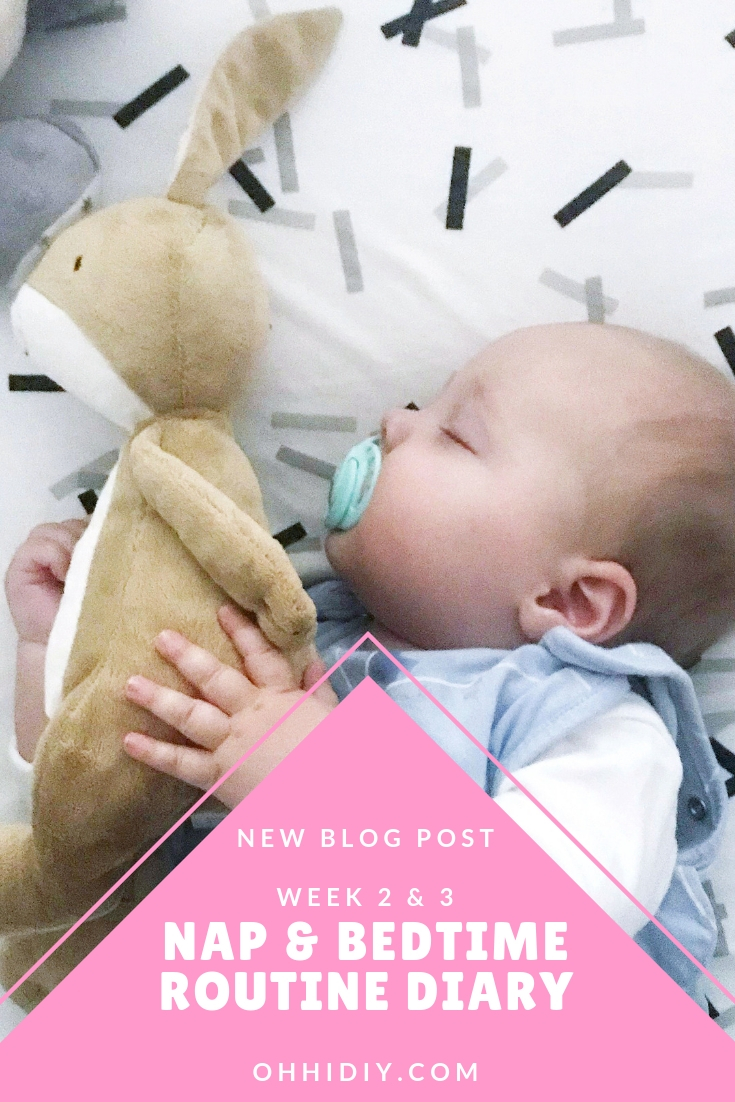